The Sacred City of Anuradhapura

The Sacred City of Anuradhapura

Have you ever felt like just to get lost in this modern world and enter into ancient times then the best place to do that is to visit the ancient city of Sri Lanka which is Anuradhapura. This city was once great capitals of the Island due to many conflicts back in ancient times they had become ruins but to this day the building which was built in the king’s periods stand tall. Sri Lanka is not only about natural tourist spots like a waterfall, beach, cave plain, and plateaus but also an island that is rich in history and culture. Though Sri Lanka is one of the smallest islands in the world to this day we, Sri Lankans have a unique culture which is protected for centuries and centuries. These old ruins are the proof, that we lived richly in everything. This city is known for its well-preserved ruins. 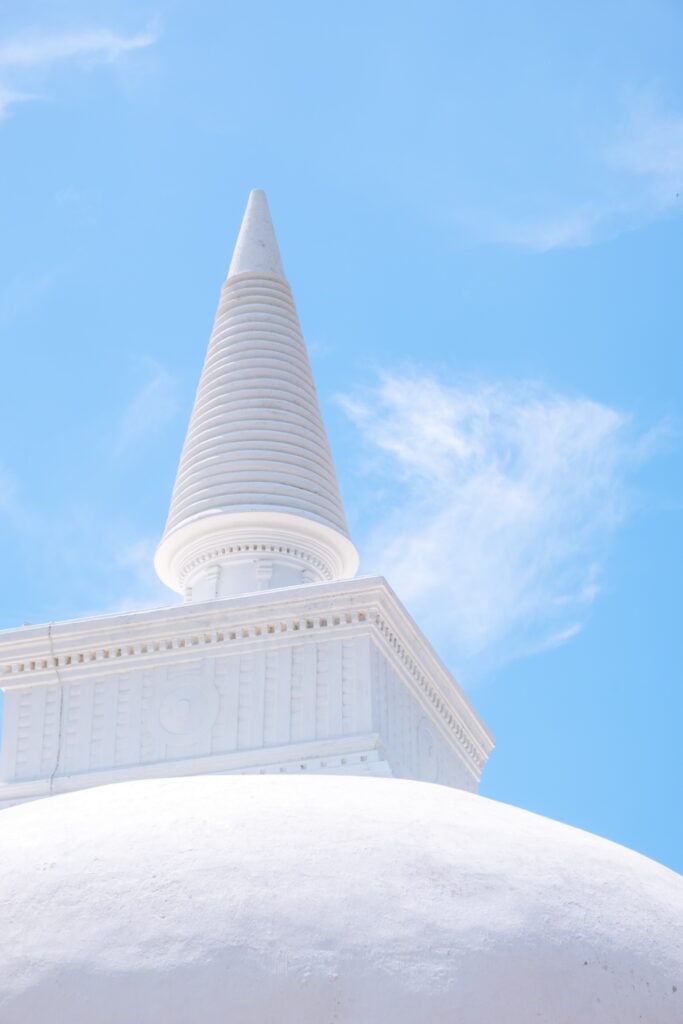 The sacred city of Anuradhapura is an ancient city in the dry zone area of the country. This is Sri Lanka’s third capital of the kingdom in old times. This city is one of the world’s oldest cities which is protected as a world heritage site. The capital was formed by the King Pandukapayan.

The first-ever place you should visit in Anuradhapura is Jaya Shri Maha Bodhi, a tree in Mahamewna Gardens. It is said that this fig is brought from the tree in which Lord Buddha attained enlightenment. This is one of the sacred places for Buddhists in this country. This tree is known as the oldest living human planted tree in the world. Ruwanwelisaya is another ancient building ruin which is built by the king Dutugemunu. This is considered one of the tallest ancient monuments. The stupa is built in a hemispherical shape containing relics. Thuparamaya is the other ruin to visit, this is the first Buddhist temple in Sri Lanka. Devanambiya Tissa built this temple which stands in the shape of a bell with stone pillars surrounding the temple. Anuradhapura is known as an ancient city that was rich in religion too. The other main place to visit is a ruin, which roof has covered with bronze. This ruin is known as Lovamahapaya, is situated between Ruwanvelisaya and Sri Mahabodhiya. This was built by a great king of Sri Lanka, king Dutagemunu. In old times this building was used to recite sutra of the confessional on Poya days. The Abayagiri temple is another one of the important sacred places which are known as a great for the monastic center. Abhayagiri was established by King Valagamba. The architecture of the building represents the various social and religious beliefs. The king of Mahasena built Jetavanaramaya. The temple is known as one of the tallest stupas in the ancient world.

There are many more important temples in this ancient city which speaks volume of the social, religious, and cultural beliefs of the ancient time is reflected in these building which is standing tall till today. 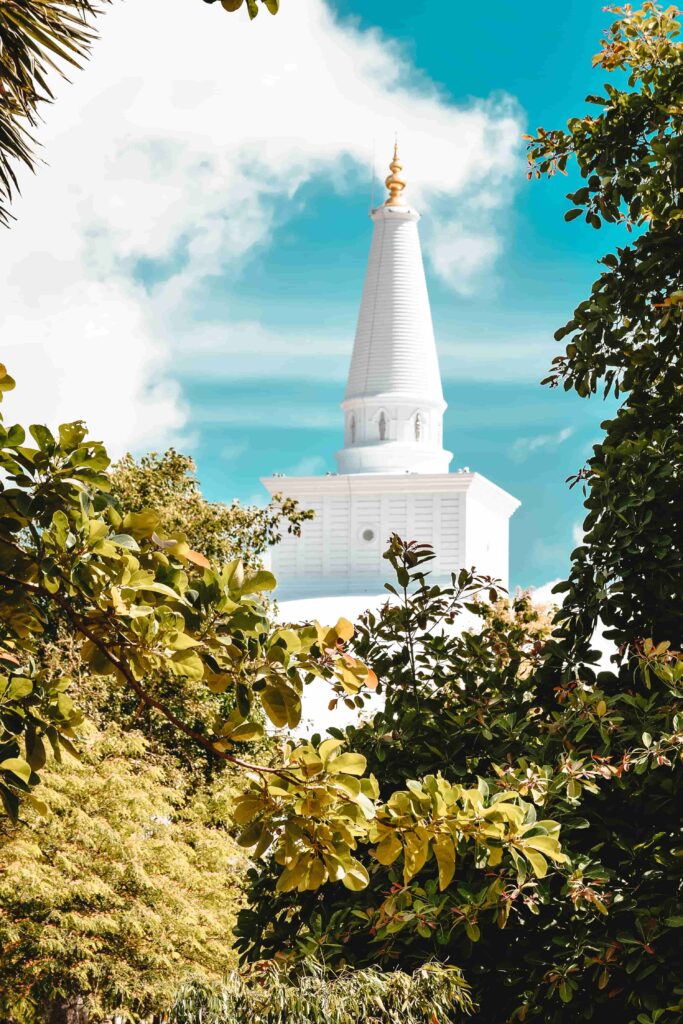